The sunny island, the first landing place of ancient navigators of the Adriatic, was already appreciated in Roman times as the main port of the important city of Aquileia.
To see the Old Port and the historical center of archaeological importance, founded on the ancient Roman castrum.
The historic center is closed to traffic, consisting of streets and campielli, churches and finds from the Roman period.
The history of the island of Grado is linked to those of two illustrious cities: Aquileia and Venice. Of the Roman emporium of Aquileia Grado it was a maritime port, refuge and finally the main antagonist.
Of Venice it was the "mother" from the historical and religious point of view (it gave her the patriarchal title).
During the fifth and sixth centuries AD, due to recurrent barbarian incursions and the dangers of the sea, Grado da isola became a fortress: the Castrum Gradense.
It was here that the Aquileian bishops found refuge by building churches with a splendid architectural style.
Of the ancient walls of the Castrum today you can admire the impressive foundations and part of the elevation. The late-Roman urban plan is still legible in the streets of the old city and in its topography.

The Basilica di Santa Maria delle Grazie is one of the two early christian basilicas in Grado. It overlooks the Field of the Patriarchs, in the historic centre of the city, a few steps from the Baptistery and the Basilica of Saint Euphemia, while the remains of a third basilica (the Basilica of the Court) are visible a short distance away, to the limits of the roman castrum. 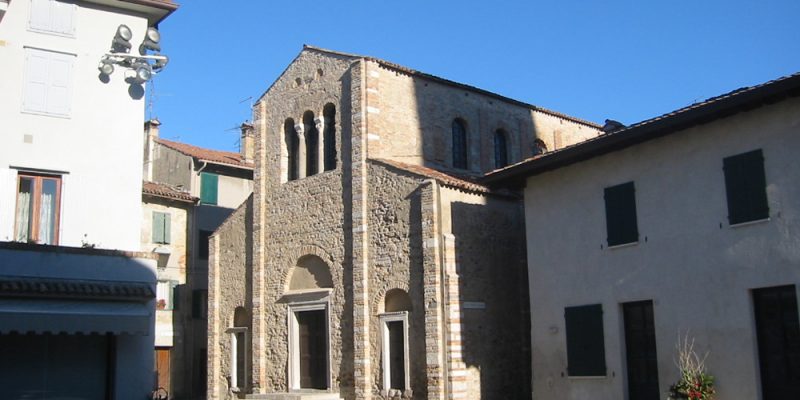 The patriarchal basilica of Sant'Eufemia is the main religious building in Grado (GO) and ancient cathedral church of the suppressed patriarchate of Grado. Dating back to the 6th century, it stands on the square of the ancient patriarchal city, flanked by the baptistery and the cusp-like bell tower of the fifteenth century. 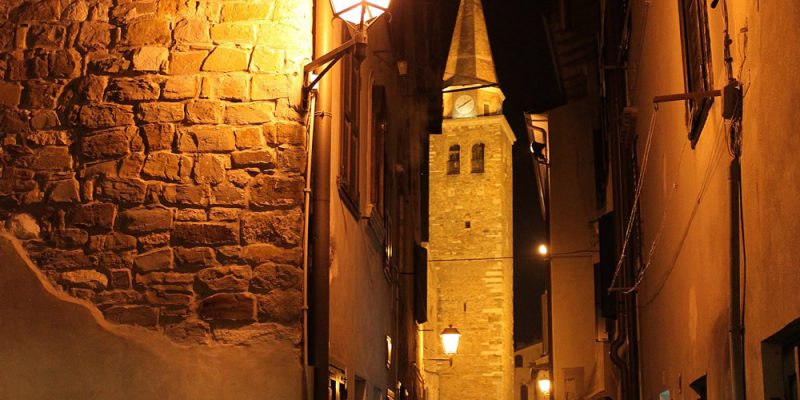 Barbana is an island located at the eastern end of the Grado lagoon, home to an ancient Marian shrine. It covers about three hectares and is about five kilometers from Grado; it is permanently inhabited by a community of Franciscan minor friars. Its name probably derives from Barbano, a sixth-century hermit who lived in the area and who gathered around him a community of monks.